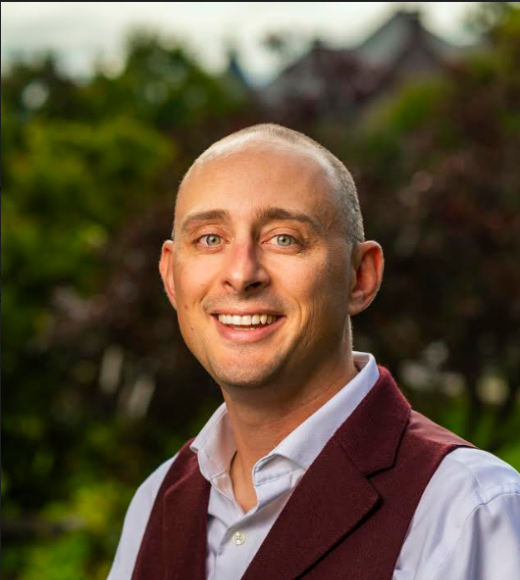 Chad Sparber is W. Bradford Wiley Chair in International Economics at Colgate University in
Hamilton, New York. He is also an external research fellow at the Centre for Research and
Analysis of Migration at University College London and The Institute for the Study of Labor in
Germany. He received his PhD in economics from the University of California – Davis in 2006
and his BA in economics from Western Washington University in 2000.

Chad’s research examines the economic causes and consequences of immigration with a focus
on the connection between immigration and skills in the American economy. He received a
National Science Foundation grant in 2015 to support his research on the H-1B program. His
research has been published in The Review of Economics and Statistics, The American Economic
Journal: Applied Economics, The Journal of Labor Economics, European Economic Review, The
Journal of Urban Economics, and The Journal of Development Economics. His work has also
been discussed in the Economic Report to the President and cited by the Council of Economic
Advisors, The New York Times, The Wall Street Journal, and NPR.

Chad teaches courses on the Economics of Immigration, International Economics, The
Economics of Race and Ethnicity, and Urban Economics. He served as the chair of the
economics department at Colgate from 2014/15 – 2016/17, and he led Colgate’s London
Economics Study Group in Spring 2009, Spring 2013, and Fall 2017.