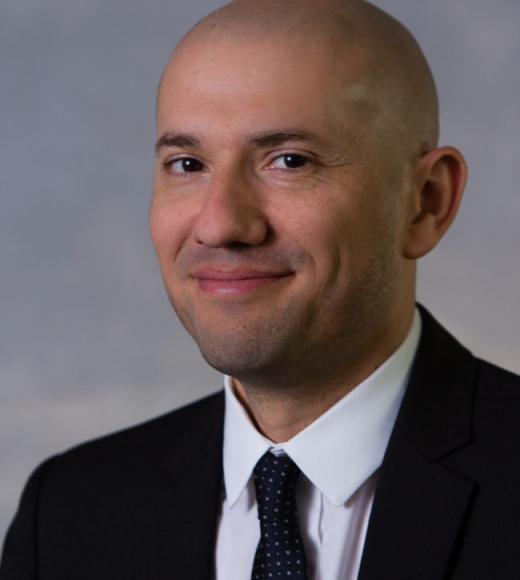 Daniel Costa leads the work on immigration at the Economic Policy Institute (EPI), a think tank in Washington DC. Costa is an attorney who first joined EPI in 2010 and was EPI’s director of immigration law and policy research from 2013 to early 2018; he returned to this role in 2019 after serving as the California Attorney General’s senior advisor on immigration and labor. Costa’s areas of research include a wide range of labor migration issues, including governance of temporary labor migration programs, both high- and less-skilled migration, worksite enforcement, and immigrant workers’ rights, as well as farm labor, global multilateral processes related to migration, and refugee and asylum issues. Costa has testified on immigration before the U.S. Congress and state governments, been quoted and cited by many major news outlets, and appeared on radio and television news. His commentaries have appeared in publications like The New York Times, Roll Call, Fortune, La Opinión, and others. Costa holds degrees from UC Berkeley, Syracuse, and Georgetown. He is the son of immigrant parents and was born and raised in the California Central Valley.