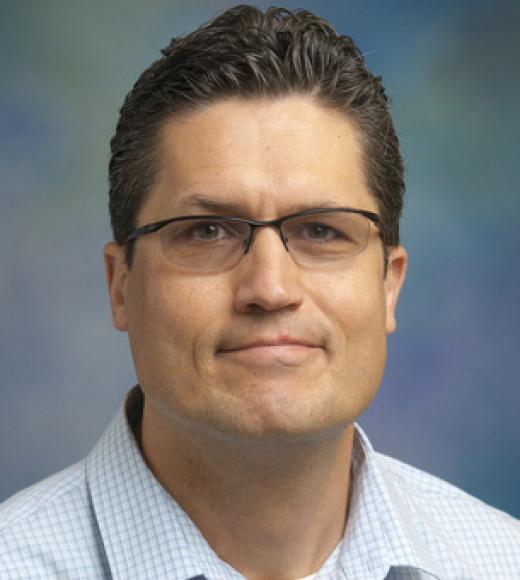 His research has been featured in popular Blogs and in media outlets including the New York Times, the Wall Street Journal, the Washington Post and the Economist Magazine. He has received several grants  for the study of international migrations from foundations and international organizations, including the National Science Foundation, the John D. and Catherine T. MacArthur Foundation, the World Bank, and the Volkswagen Foundation.

Has the drop in immigration contributed to inflation?

The U.S. population is finally growing again—but not because Americans are having more kids

GMC director Giovanni Peri and co-author GMC affiliate Reem Zaiour published a working paper in NBER. This paper talks about the fluctuations of immigration flow from before to after COVID-19 and the “changes in internal native mobility in the US.”