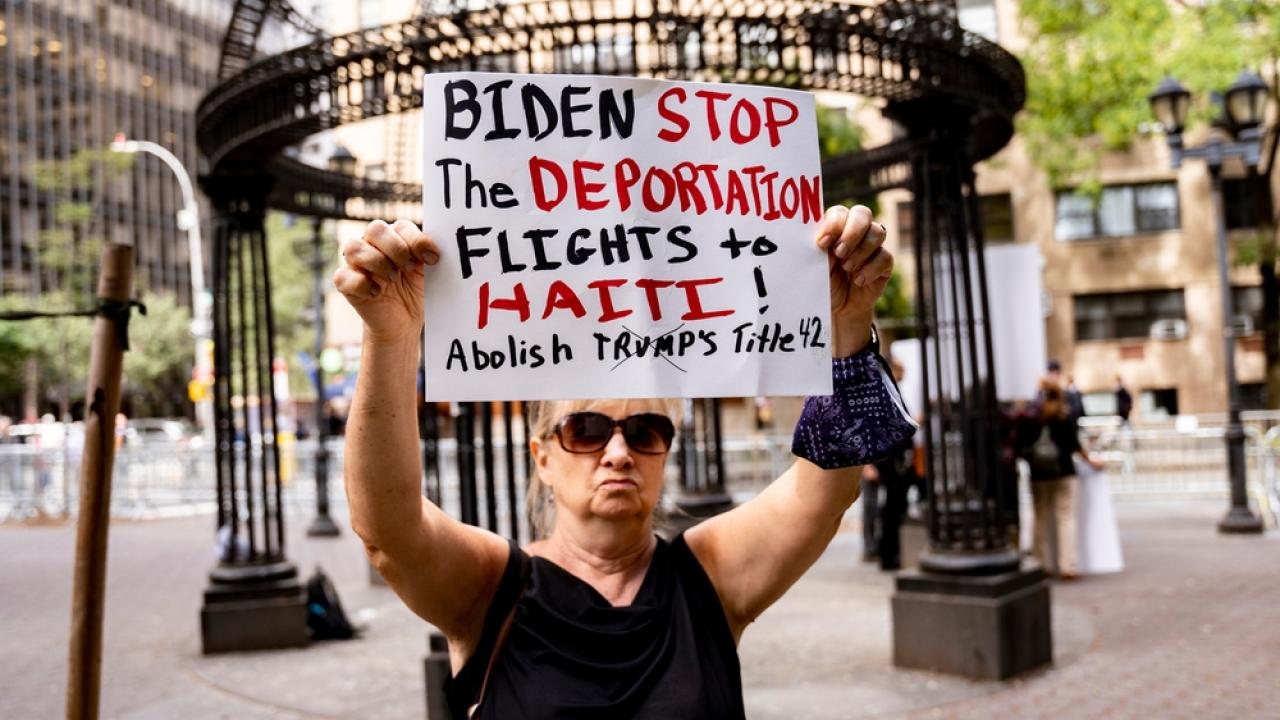 GMC Affiliate Jeffrey Kahn wrote about the decision from the Biden administration to support Title 42 expulsions. What Kahn finds particularly disturbing is that the administration's justification demonstrates the same err in logic as it did in the 1990s - that public health safety necessitates a retraction of asylum protection to Haitian immigrants. This logic rhymes with reasoning employed in the 1990s when HIV-positive Haitian immigrants were detained in Guantánamo, despite the opposition from the American Medical Association, the American Public Health Association, the CDC, and WHO.

Giovanni Peri and Reem Zaiour for Econofact and Marketwatch

Guantánamo's Other History by Jeffrey Kahn Featured by the Boston Review