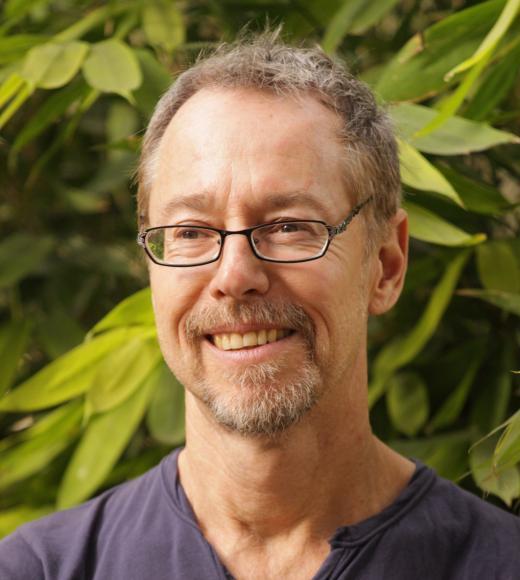 Robert McKee Irwin (Ph.D. Comparative Literature, New York University) is Codirector of the Mellon Initiative in Comparative Border Studies and was Chair of the Graduate Group in Cultural Studies from 2010 through 2017. He is a specialist in Mexican cultural history, with expertise in issues of gender and sexuality, borders and migration, and transnationalism. His books include Mexican Masculinities (2003), Global Mexican Cinema: Its Golden Age (with Maricruz Castro Ricalde 2013), and the edited volumes Dictionary of Latin American Cultural Studies (with Mónica Szurmuk 2012), Sports and Nationalism in Latin/o America (with Héctor Fernández L'Hoeste and Juan Poblete 2015), and the lost 1906 novel Los 41: novela crítico-social by Eduardo Castrejón (2010), among others. He has published and lectured all over the United States and Latin America and serves on the editorial boards of several interdisciplinary journals. He has been awarded fellowships from American Council of Learned Societies, Cal Humanities, and UC MEXUS, among others, and was the recipient of the Thomas J. Lyon Award for Best Critical Book in Western American Literary and Cultural Studies from the Western Literary Association in 2008 for Bandits, Captives, Heroines and Saints: Cultural Icons of Mexico's Northwest Borderlands (2007).

Presently, he coordinates, in collaboration with colleagues from several Mexican universities, Humanizing Deportation, a digital storytelling project; this bilingual public archive of testimonial narratives on deportation represents the largest qualitative database of its kind. His current research draws from this archive, with a focus on issues of migration, affect, and masculinity.

Contemporary Stories of Migration and Deportation