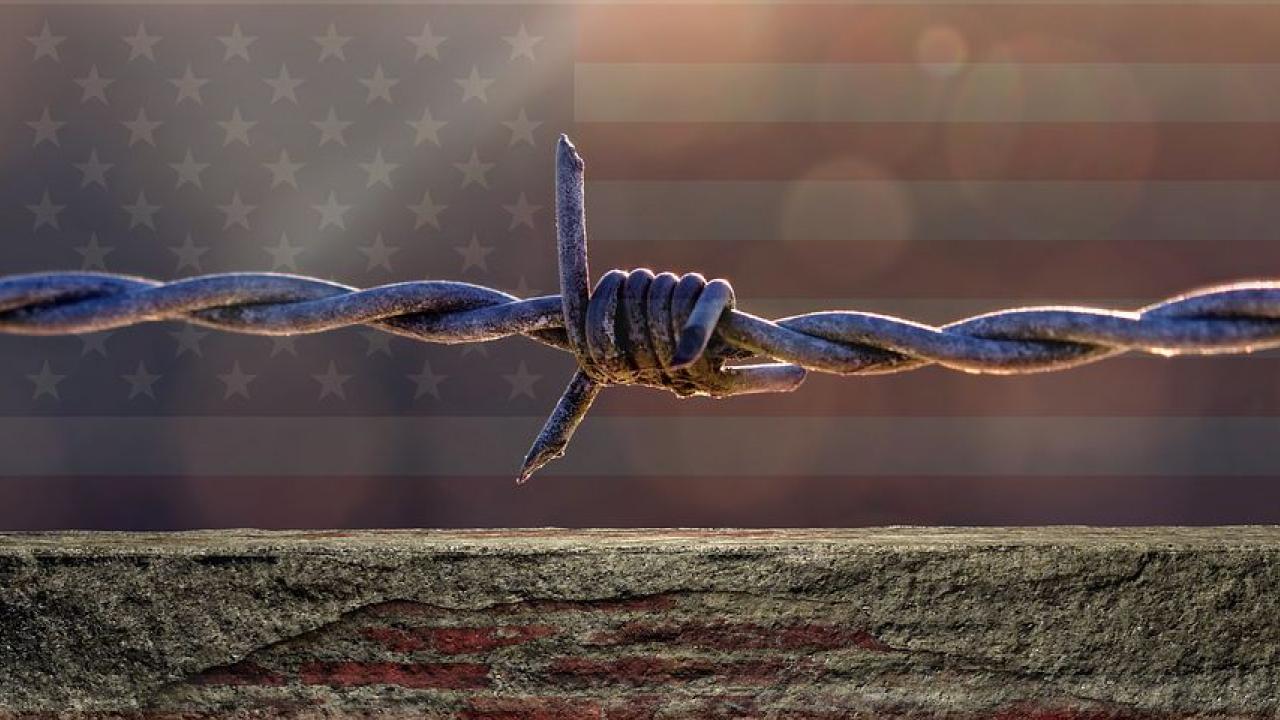 Jeffery Kahn a GMC affiliate, wrote for Just Security discussing matters pertaining to the Biden administration and Haitian deportation. Kahn mentions how US officials want to deport Haitian citizens to a very chaotic and extremely dangerous environment, to the point where it should be considered 'a moral failure', as well as that it has some legality consequences. Kahn also talks about how “Haitians have long fared poorly when it comes to asylum in the United States”.

The U.S. is nearly doubling the number of seasonal worker H-2B visas it offers