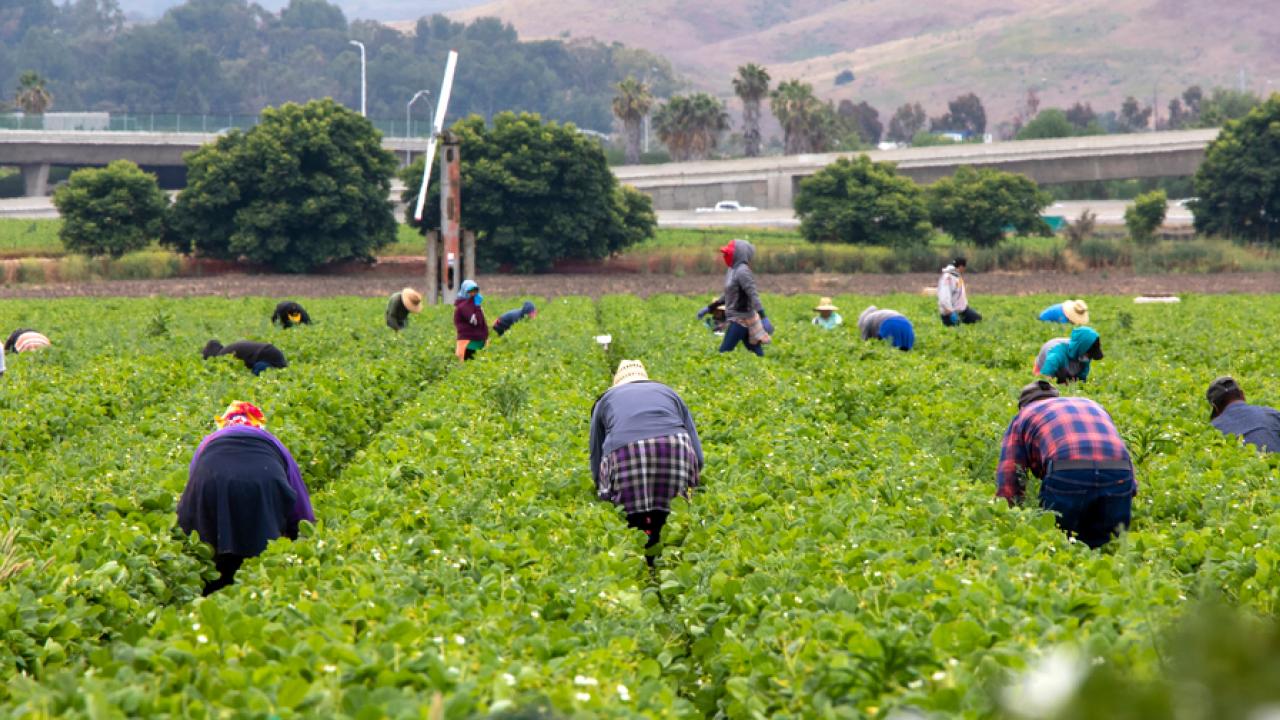 A shortfall in immigration has become an economic problem for America

The research of GMC Director, Giovanni Peri, and GMC affiliate, Reem Zaiour was featured in The Economist. Their research pertains to the decline of immigration during Trump's administration. This article discusses the current work force shortage which in turn correlates with the economic difficulties faced in America today, which are caused by the actions to reduce immigration. They have discovered that about ten to fifteen percent of job openings, that typically employ immigrant or foreign-born workers, are still vacant.

Last look: Is immigration the answer to inflation?

Something to Build On